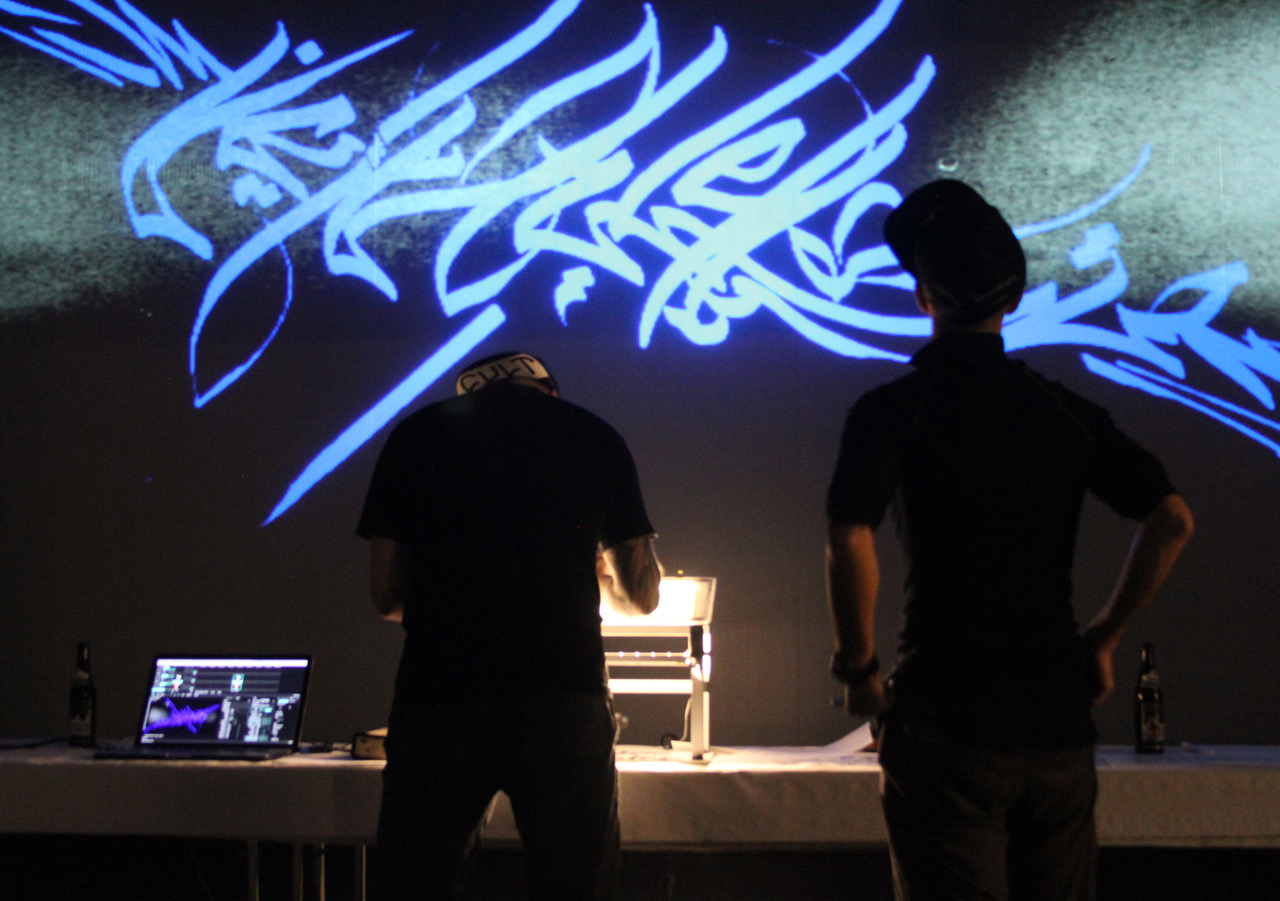 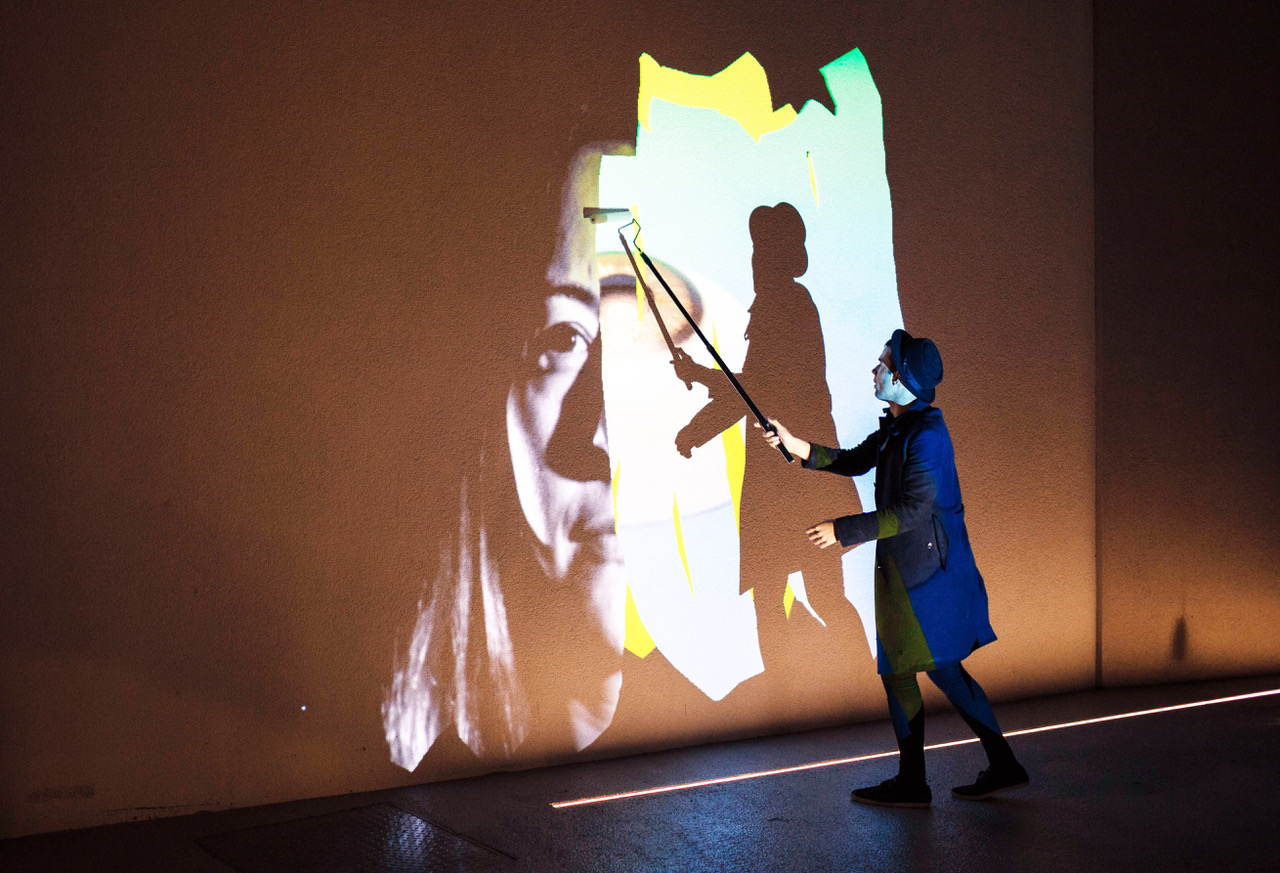 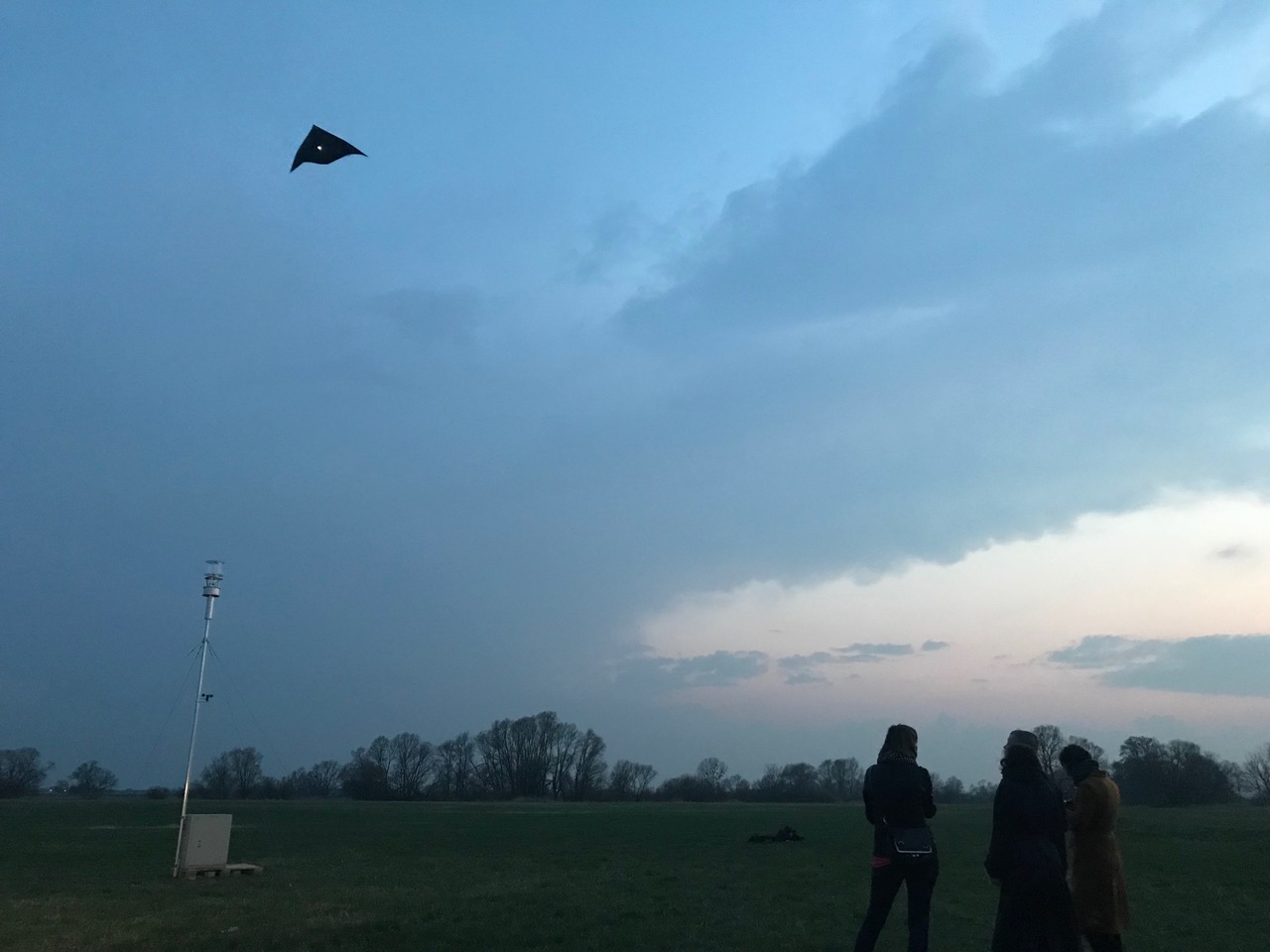 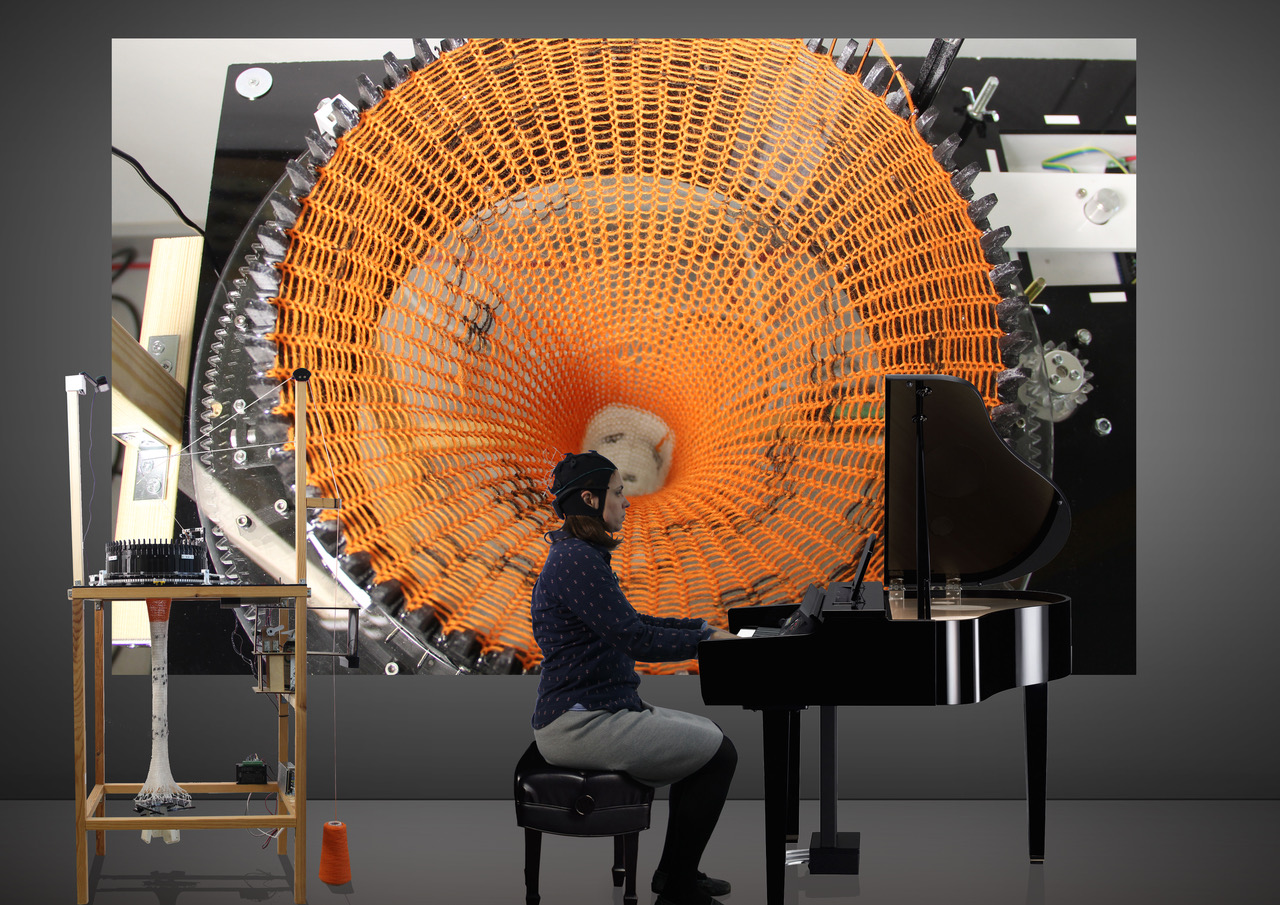 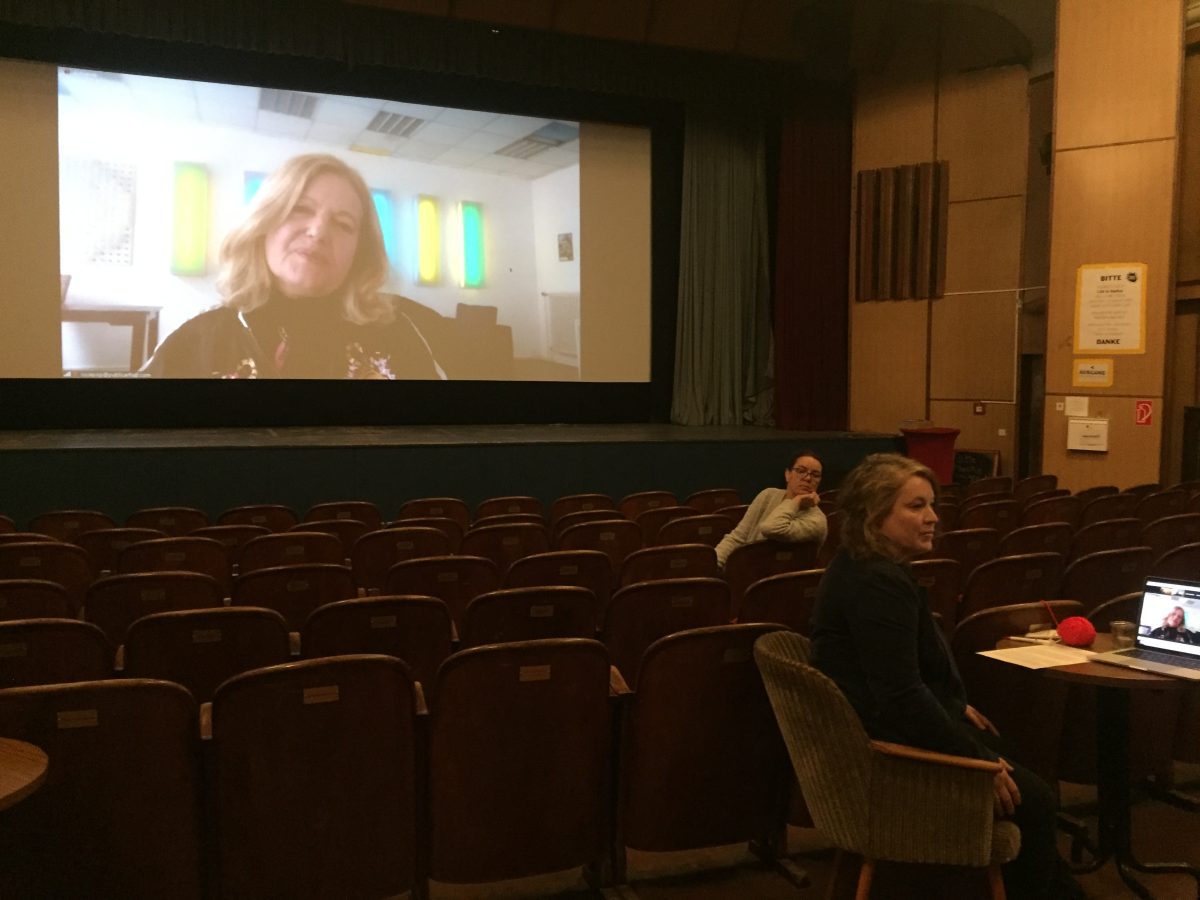 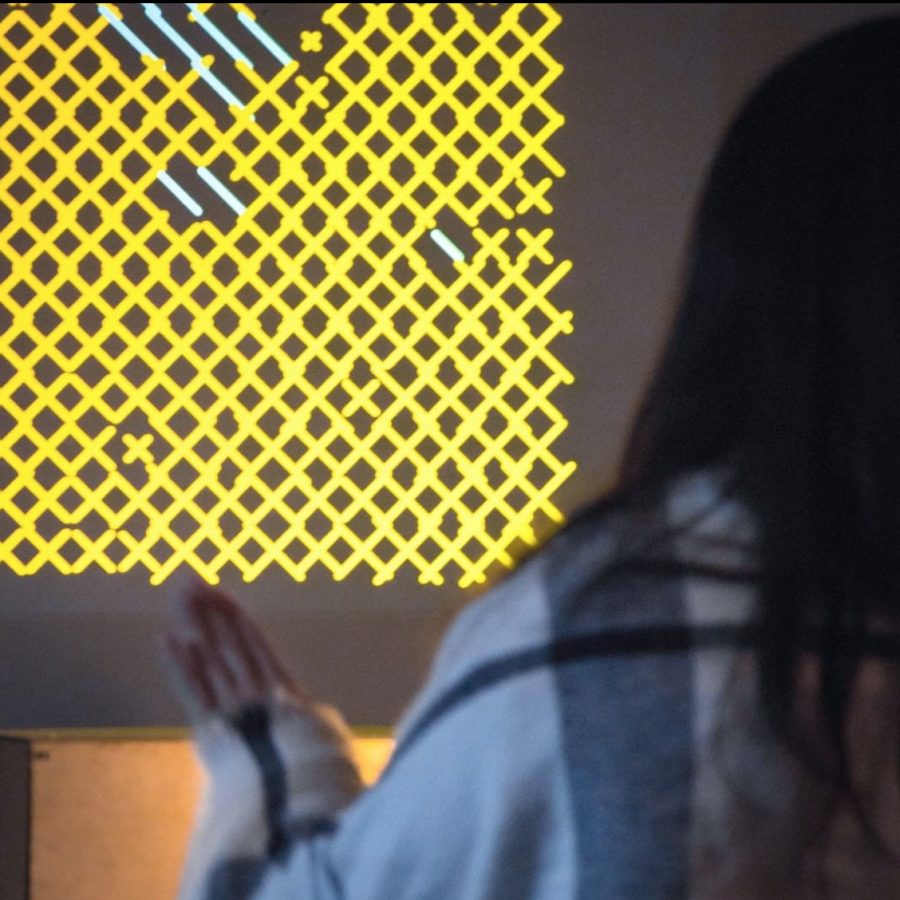 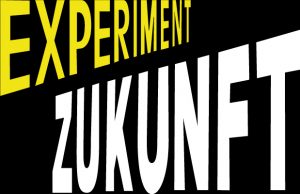 Public Art Lab (PAL) is a Berlin based action research lab and platform for urban media art that investigates, curates, and produces artistic projects in the urban public sphere at the intersection of media arts, urban planning and creative technologies. PAL is specialised in creative citymaking, citizen science and translocal dialogue that empower social interactions and citizens’ engagement.

These collaborations create citizens’ platforms, new artistic market places, festivals and networks that facilitate an open co-design process with the stakeholders to facilitate community place-making and neighbourhood building. Recent action research projects of PAL are the Creative Europe funded project of Future DiverCities (2016-2020) with focus on co-creation in the urban context and Digital Calligraffiti (2017-19), a community building project for civic engagement and the Urban Media Art Academy (2017-19).

Since 2007 PAL investigates the communicative and cultural potential of urban screens and media facades in an action research process.  Pilot projects were the Media Facades Festival 2008 and 2010, followed by the Innovation Forum Urban Screens (2011) and Connecting Cities (2012-16). With the mission of ‘Reclaim the Screens!’ Connecting Cities transforms the large-scale digital infrastructures into community platforms and contributes to participatory translocal citymaking. 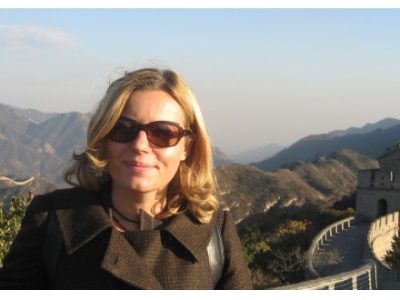 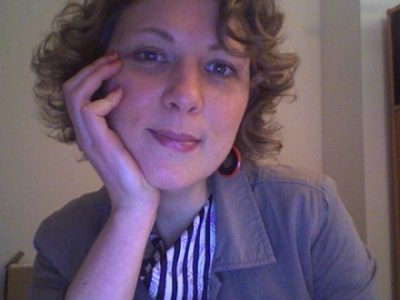 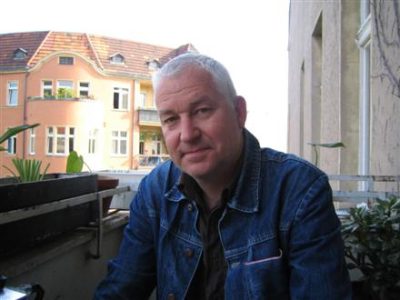 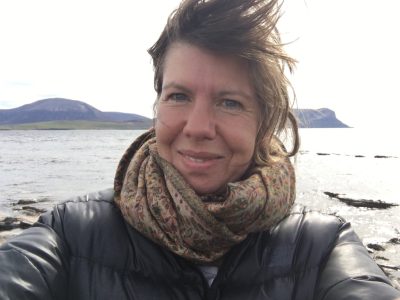 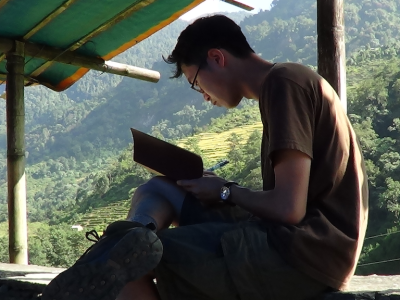 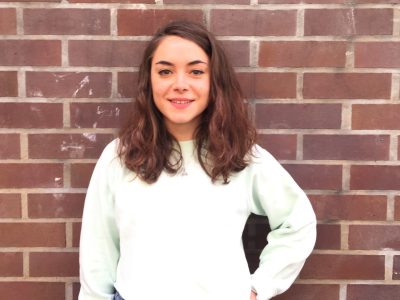 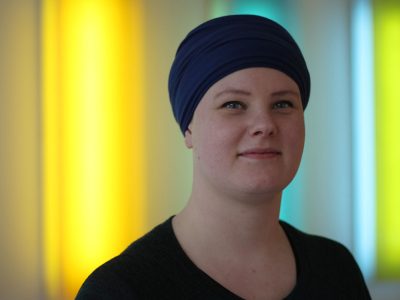 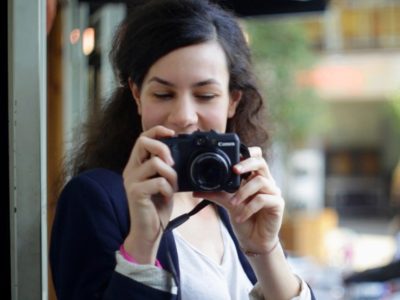 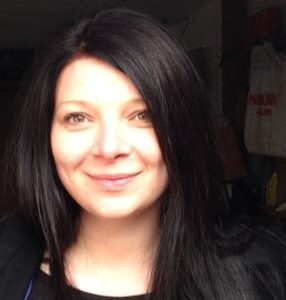 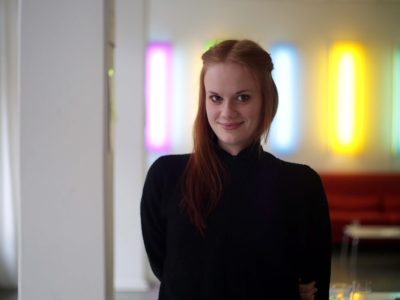 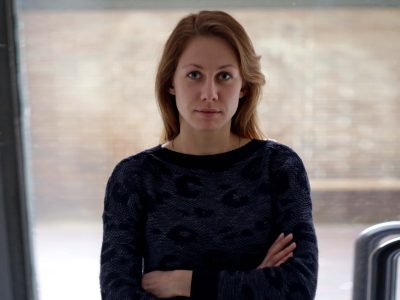 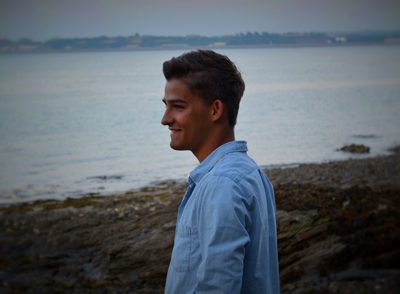 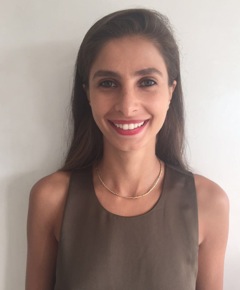 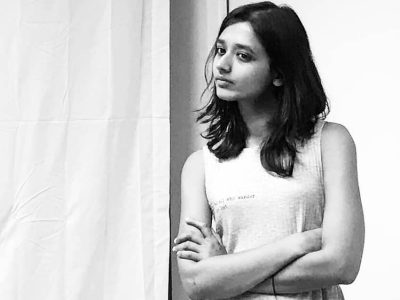 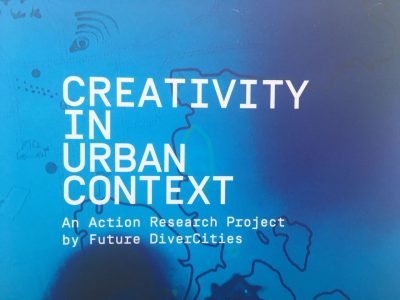 connecting cities publication: what urban media art can do 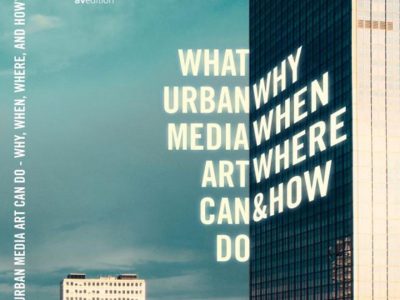 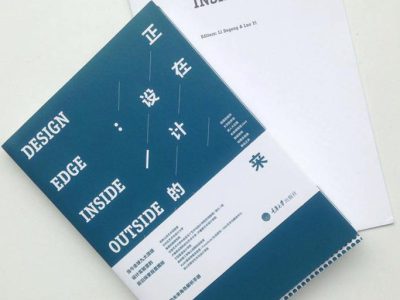 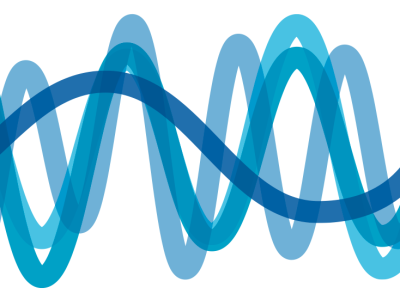 We use cookies on our website to give you the most relevant experience by remembering your preferences and repeat visits. By clicking “Accept All”, you consent to the use of ALL the cookies. However, you may visit "Cookie Settings" to provide a controlled consent.
Accept AllCookie SettingsReject AllRead More
Manage consent