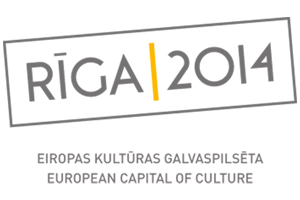 In the programme of Riga – European Capital of Culture 2014 it is intended to call a new understanding of culture marked by three basic principles: creative abilities, expansion of borders (broadening of the understanding of the notion of culture through close interaction with other fields) and new forms of interaction. Riga as European Capital of Culture 2014 focuses on culture as the spiritual and intellectual dimension of mankind, manifesting itself through any form of human activity, and expanding the understanding of culture through liaisons with other spheres of life. It is a liaison between generations, traditions and the digital world, it means overcoming historically established barriers. New forms of communication should be promoted also by using modern digital solutions, thereby broadening participation possibilities of people in culture processes in Riga.