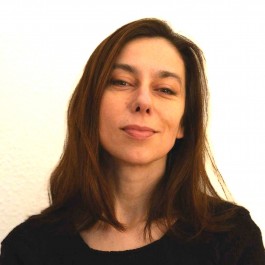 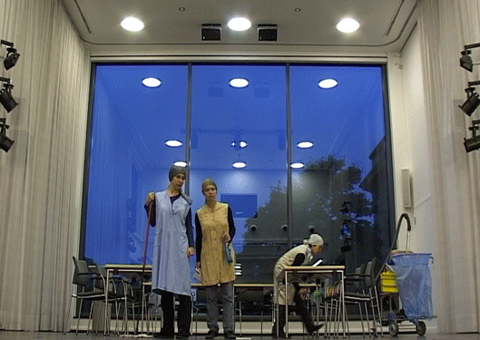 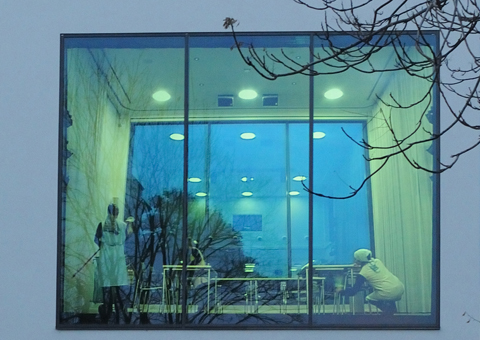 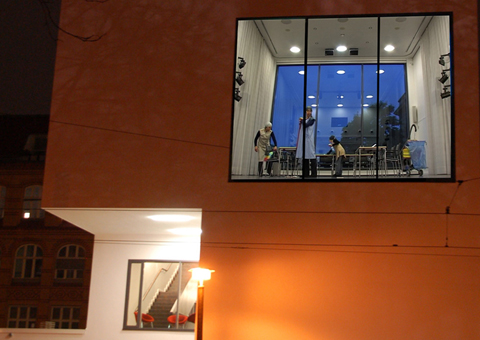 Nika Radic is an artist and works in different media. Her main topic is the limits of possible communication: what is it that we can really understand in everyday communication but also in art. She has done several works that used facades and walls in public space that opened the wall into an imaginary space beyond. This allowed the viewers to ‘peep’ into the building and see something that is going on inside… even if it was only an illusion.

For the Media Facades Festival 2010 Nika Radic created a European party which will be celebrated only on the screen: she films one to two party guests of each city and composes them as an ensemble in a party scenario. In each clip a single person is at first filmed standing or sitting near a wall. The people then get ‘off the wall’ and start moving, talking, or dancing. The single clips are controlled by a computer programme which allows the visitors to interact and manipulate the party scenario.