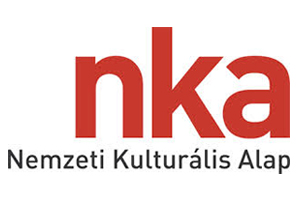 The National Cultural Fund of Hungary became the supreme institution responsible for funding cultural life in and outside Hungary during the past 20 years.

Established by the Hungarian Parliament to support the creation, preservation and spread of national and universal values, this separate state fund is now running on 90 percent of the gambling tax of Lottery 5 as its main revenue. It calls for bids to offer and award the vast majority of its disposable money to those who implement the winning programs through a system of social divisions.