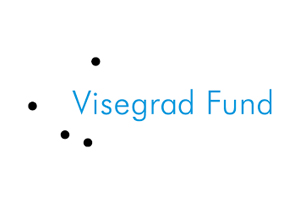 The International Visegrad Fund is an inter­na­tional orga­ni­za­tion based in Bratislava founded by the gov­ern­ments of the Visegrad Group (V4) countries—the Czech Republic, Hungary, the Republic of Poland, and the Slovak Republic—in Štiřín, Czech Republic, on June 9, 2000.

The pur­pose of the fund is to facil­i­tate and pro­mote the devel­op­ment of closer coop­er­a­tion among cit­i­zens and insti­tu­tions in the region as well as between the V4 region and other coun­tries, espe­cially the Western Balkans and coun­tries of the Eastern Partnership. The fund does so through grant sup­port of com­mon cul­tural, sci­en­tific and edu­ca­tional projects, youth exchanges, cross-border projects and tourism pro­mo­tion, and through indi­vid­ual mobil­ity pro­grams (schol­ar­ships, residencies).