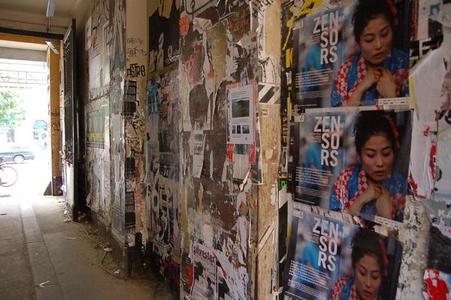 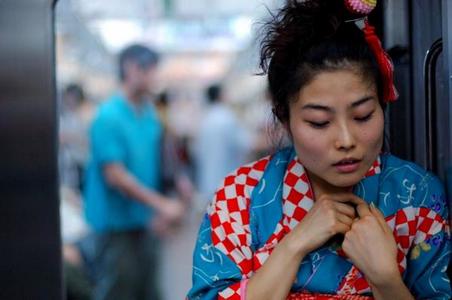 The search for balance between media technology and performance is the focus of ZENSORS. This project gathered esteemed Japanese and European artists specializing in collaborative works in the field of contemporary performing arts, media performance and technology. Scheduled on 21-30 May 2008 at different cultural spaces in Berlin, Germany, ZENSORS aspired to highlight the expertise of Japanese artists engaged in innovative creative media and technology processes and at the same time introduce a fresh way of thinking and working together amongst artists of diverse cultural backgrounds and practices.

The invited Japanese artists worked and undertook a process of exchange with European artists like Violinist and DJ, David Canisius; choreographers and creative duo, Matanicola; and photographers/media artists, Walkscreen.  During this period, a programme designed to lead towards the development of a collaborative work and a series of public performances and installations will be presented at RADIALSYSTEM V and Cookies.

A series of two-day open workshops led by the Japanese artists was hosted at the premises of RADIALSYSTEM V and welcomed a mix of creative practitioners such as DJs, VJs, choreographers, dancers, classical musicians, singers, poets, photographers, visual artists, filmmakers and all other enthusiast, interested not only in the exploration on media performance technology but of interdisciplinary art practice. As a part of the process, the workshop was followed by a jamming session at 103 Studio.

ZENSORS goal was to put not only the Japanese and European artists in close contact with one another, but also engage Berlin’s audiences who are deemed to act as active participants in the performance creation.

Vanini Belarmino joined the team of Public Art Lab as producer and curator for ZENSORS.  This project was presented in cooperation with Cookies, Dance and Media Japan, DMY 2008, RADIALSYSTEM V and 103 Studio/VORSPIEL with EXBERLINER and ZITTY as its media partners. It received special support from Brunnenstrasse Productions, Cine Plus, Kuchi, Rozalb de Mura and 5th berlin biennale for contemporary arts.

Activities at a Glance:

Supported by the Japan Foundation through Performing Arts Japan